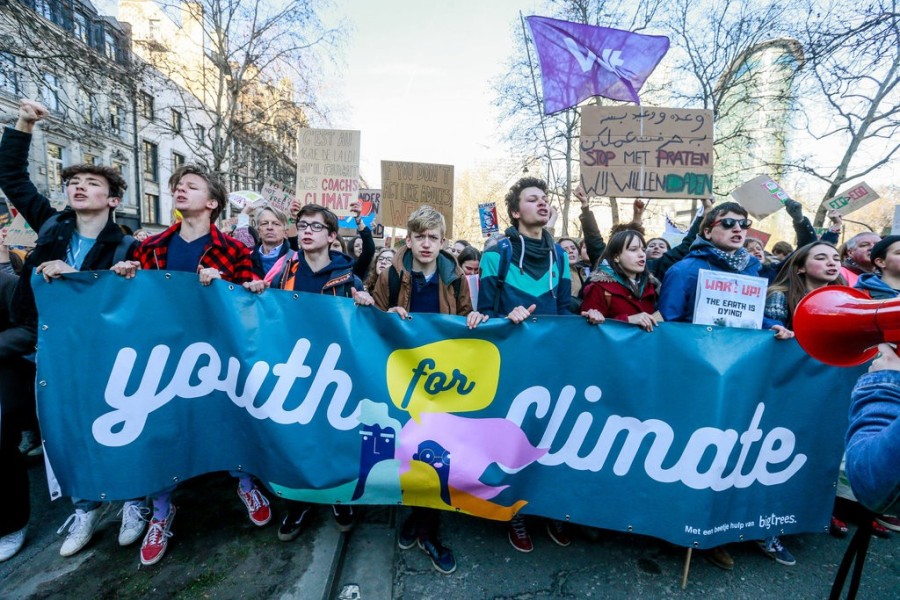 On February 15th, 2019, thousands of students walked out of classrooms throughout Europe to protest humanity’s role in climate change and the pathetic little that us adults have been doing about it. This movement is nominally “led,” insomuch as there is a leader, by Greta Thunberg, a 15 year old Swedish girl who has steadfastly refused to accept the status quo, and the strength and determination of this refusal has created a continental wide movement that may spill across across the Atlantic.

Greta has been working on this for years, but the catalyst for the strike was the apocalyptic climate report released by the Intergovernmental Panel on Climate Change (IPCC) last October. This report demonstrably shows that warming is occurring due to human activity, and the effects of climate change are already upon us. That warming above 1.5 degrees Celsius will be environmentally, socially and economically devastating, and that we have 12 (now 11) years to alter this course. This report has also spurred on the popularity of the Green New Deal, a framework of U.S. politicians to form legislation within to achieve the goals and avoid dangers laid out by the IPCC.

With all this in mind, we begin collecting nominations for our own WNY Youth Climate Summit. This is our third year of collecting nominations, and the intellectual energies surrounding these issues seem more present and vital than they ever have. Our nominations are due on March 29th. But even before that, the next student strike will occur on March 15, 2019. Will youth push adults into actions they have so far avoided? It seems they may, much to their credit.

Remember, you are never too young (or old) to speak truth to power. See you on June 1st!

To create a cohort of student leaders in their own communities. To develop more awareness of the climate reality in WNY, forming connections of youth across the region. To recognize that we have very real power to alter the course of our future.